What are some of the core concepts and terms of business finance? Why are some aspects of the financial functions of businesses more important than others? Who is in charge of the financial resources of most companies? In this lesson, we will explore these questions and much more to prepare you for discussions about finance in Business English. 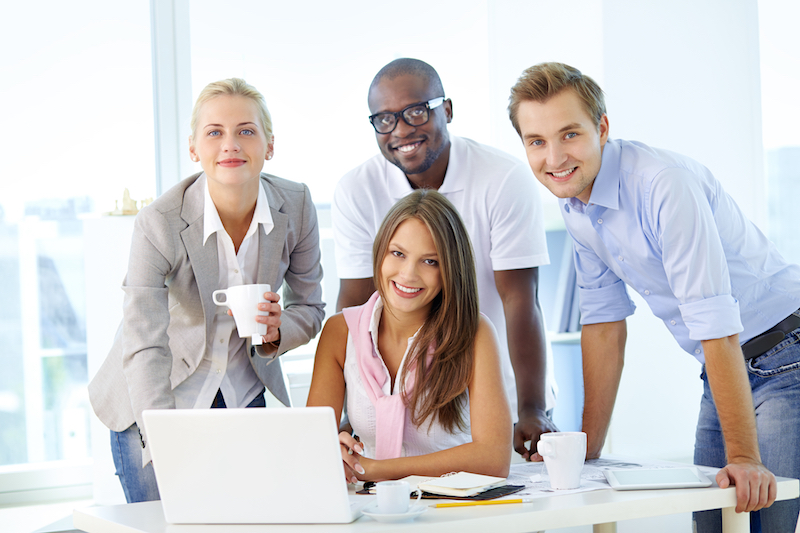 Accountant – a professional person, who may be an employee or a person who works for an outside firm, who supervises the production of accounts, ensuring that they are produced by the law and that they accurately reflect the performance of a company.

Audit – a review of the financial operations and reports of an organization, conducted by accountants. An audit is usually conducted by an outside company, firms may also employ internal auditors.

Internal auditors – accountants employed full-time by a firm to review and oversee the production of accounts.

Balance sheet – the financial statement which shows the financial assets of an organization including such things as stocks and shares, real estate, plant, and equipment, also its liabilities such as borrowings and debt – a snapshot of the financial position of a company, showing the position at a point in time.

Profit – the purpose of business – the difference between what a company spends, and what it earns.

Loss – the difference between what a company spends and what it earns, when that difference is negative.

Profit and loss account – usually produced annually, shows the results of a company’s actual operations, the cost of sales, profits, profit margins and so on.

Cash flow – this shows how money moves into and out of a business, and can be looked at as frequently as on a daily basis.

Current assets – anything which the company owns which can be converted to cash quickly, usually considered to be within twelve months. This would also include cash.

Fixed assets – assets which a company owns which really can’t be sold without damaging the fabric of the company unless they are being replaced. For example, its production equipment and facilities.

Fixed costs – the costs of doing business which doesn’t vary according to the level of production. For example, insurance, licenses, the cost of employees.

Variable costs – these are costs to the organization which changes depending on the amount of goods and services produced. For example, the more cars you make, the more steel you need to purchase.

Goodwill – an intangible asset made up of things such as reputation and the value of brands.

Capital employed – the value of all the assets owned by the company which enables it to operate.

Budget – a financial plan to enable the company to ensure it has sufficient resources in order to meet its operating and profit objectives.

Current liabilities – debts or obligations which the company has which might be called in at short notice, usually considered to be within a year.

Depreciation – the amount by which an asset loses value over a period of time. This is usually determined by accounting regulations, as it has implications for taxation.

Overhead – all expenses needed to operate your business except for the cost of labor.

Return on investment – in simple terms, the amount of money earned by a company expressed as a percentage of investment.

Return on capital employed – again in simple terms, the amount of money earned expressed as a percentage of the capital available to the company.

Shares – portions of a company which is owned by shareholders. For example, there may be a thousand shares in a company, so a person owning 250 shares would own a quarter of the total worth of the company.

Dividend – a payment made to shareholders, representing their share of the company’s profits.

Working capital – money which is available to conduct the productive operation of the business.

Reserves – money which a company has effectively put aside for future use.

Liquidity – a measure of how quickly assets can be converted into cash. For example, when Boeing is building an aircraft, they will be very illiquid, whereas a market trader selling tomatoes will be very liquid.

Buyout – this term is used when the entirety of a company is bought by an outside party.

Inventory – The stock of goods for sale that a business holds.

Price/earnings ratio – the relationship between the value of a company’s stocks and its earnings. Used as a comparison measure between companies, and for finding value in the stock market.

Takeover bid – an offer to buy a company at a certain price, with the implication that the new owners will run the company. Usually accompanied by the purchase of shares in the company to try to establish de facto control in advance. 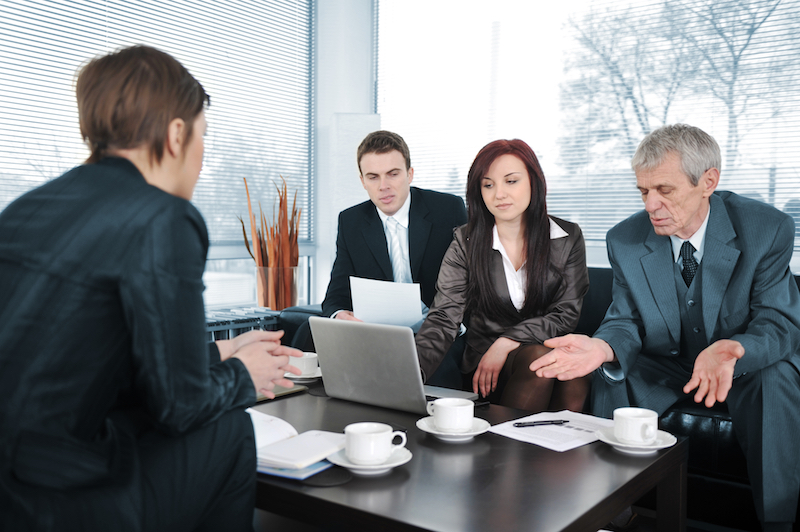 The company’s balance sheet, profit and loss account and cash flow all looked very healthy, although there was some concern that inventory was rather higher than the norm for the industry, and there were also holdings of property which were no longer of use to the organization. This had the effect of reducing the return on investment and was also reflected in a depressed price-earnings ratio. The auditors were satisfied that the accounts presented reflected the company’s true position. The company seems to be a good target for a takeover bid, as the share price does not reflect its true value. Greg Jones: I’m concerned that we are holding too much inventory. What do you think?

Pam Craig: I agree, and some of that stuff might even be obsolete.

Greg Jones: You know, we could probably sell it overseas, that would really help our liquidity issues, and it would improve our cash flow as well as our profit and loss account.

Pam Craig: Another thing we need to look at – we have some overheads which really are much too high. For example, those club memberships we keep going for entertaining clients.

Greg Jones: Our dear old chairman Bob Fenner put those in place, but business isn’t done on the golf course the way it once was – our ethics don’t allow it.

Pam Craig: There are quite a few ways that we can improve our profits without damaging goodwill. What are the key indicators of the health of a company?

Why is good ethics important to profitability?

What steps might your company take to improve its profitability?

What are the signs of good financial control in an organization?

If you were taking part in a management buyout, what key indicators would be most interesting to you?